4K, also known as Ultra HD TV, is the next evolution in television picture quality.  The resolution of standard HDTV (what we’ve been watching for the last decade or so) is 1920 x 1080 pixels, or about 2 million “dots” of detail on the screen.  As TV sizes have greatly increased over the last few years – to 65”, 75”, and larger sizes – the same level of detail has become inadequate in some applications.

So, Ultra HD (UHD) TV was introduced in 2012 as the next step, with resolution of 3840 x 2160 pixels, or FOUR times the detail of standard HDTV.  With this new level of detail, larger screen TVs and projector images look much clearer and almost three dimensional if calibrated correctly.  UHD 4K TVs are now widely available from Samsung, Sharp, LG, and other brands in a wide range of sizes from 46” to 105” in flat panel formats, and unlimited sizes up from there with 4K projectors from JVC, Epson, Sony, and others.

The next big question – What is available to watch in UHD 4K right now?  TV service providers like Comcast, DirecTV, and Dish currently have some limited programming available through On-Demand channels (downloads and streaming), and are currently preparing to launch much more content on dedicated 4K channels later in 2015.  But the best way to watch UHD 4K movies, TV shows, and documentaries right now is through various streaming video apps.  Samsung TVs, for example, have multiple service apps available from Netflix, Amazon Instant Video, M-Go, and UltraFlix (subscriptions and/or paid rentals required).  Also, Samsung offers a pre-loaded UHD 4K player that plugs into their TVs and contains 10 Hollywood films and 30 documentaries (think IMAX-style), to get you started.  This device comes free with some Samsung UHD models, and is available for purchase with any Samsung UHD model as well.

One important note regarding UHD 4K streaming is that it requires a very fast Internet connection (we recommend the 40-50 Mbps service or better), and also a high quality router that can handle that huge amount of data.  Also, a Wi-Fi connection probably is not stable enough in most cases to sustain a 4K stream, so we recommend a hardwired Ethernet link directly to the 4K TV for best stability and reliability.

Overall, we’re now just getting started with the fourth generation of UHD 4K TVs, and they keep getting better and lower cost every generation.  Many more 4K programs will launch in 2015, including a few dedicated 4K channels on cable and satellite systems, plus a huge increase in the availability of 4K streaming options too.  If you’re considering getting a new large screen TV or projector system, you should ask about 4K and let Xcite AV help you through every step!

“To provide and maintain an elite and exceeded level of Customer Service through timely follow-up and an enthusiastic approach to sales to Every Customer, Every Time.” 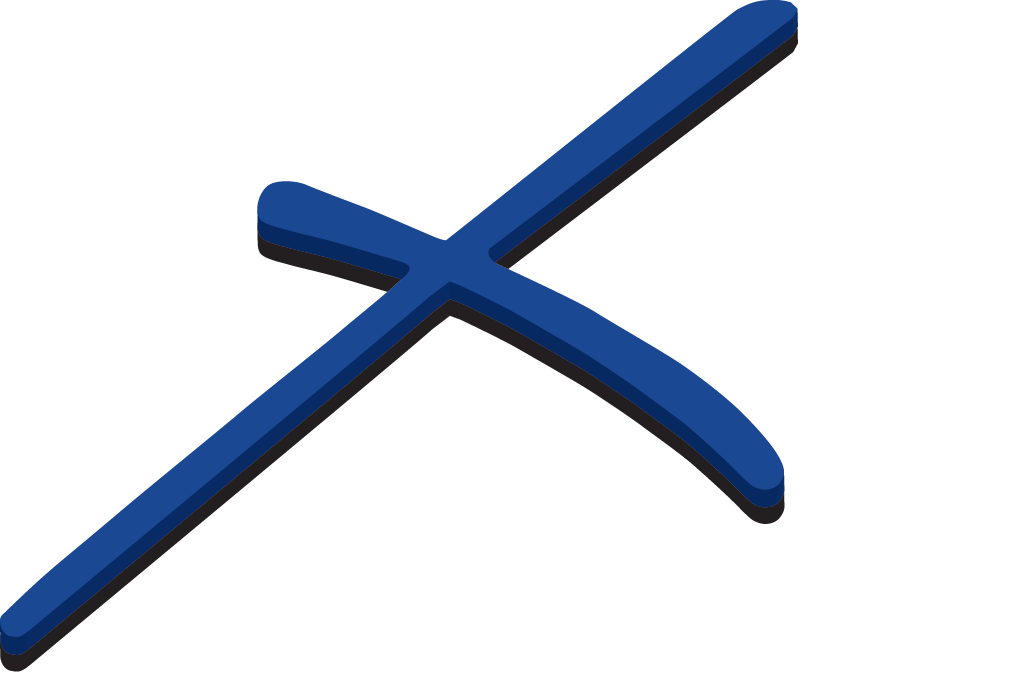 Thank you! We will get back to your inquiry within 1-3 business days of your request. Are you ready to Xcite your senses? Have an urgent request? Call us at (720) 771-1011
Oops! Something went wrong while submitting the form.